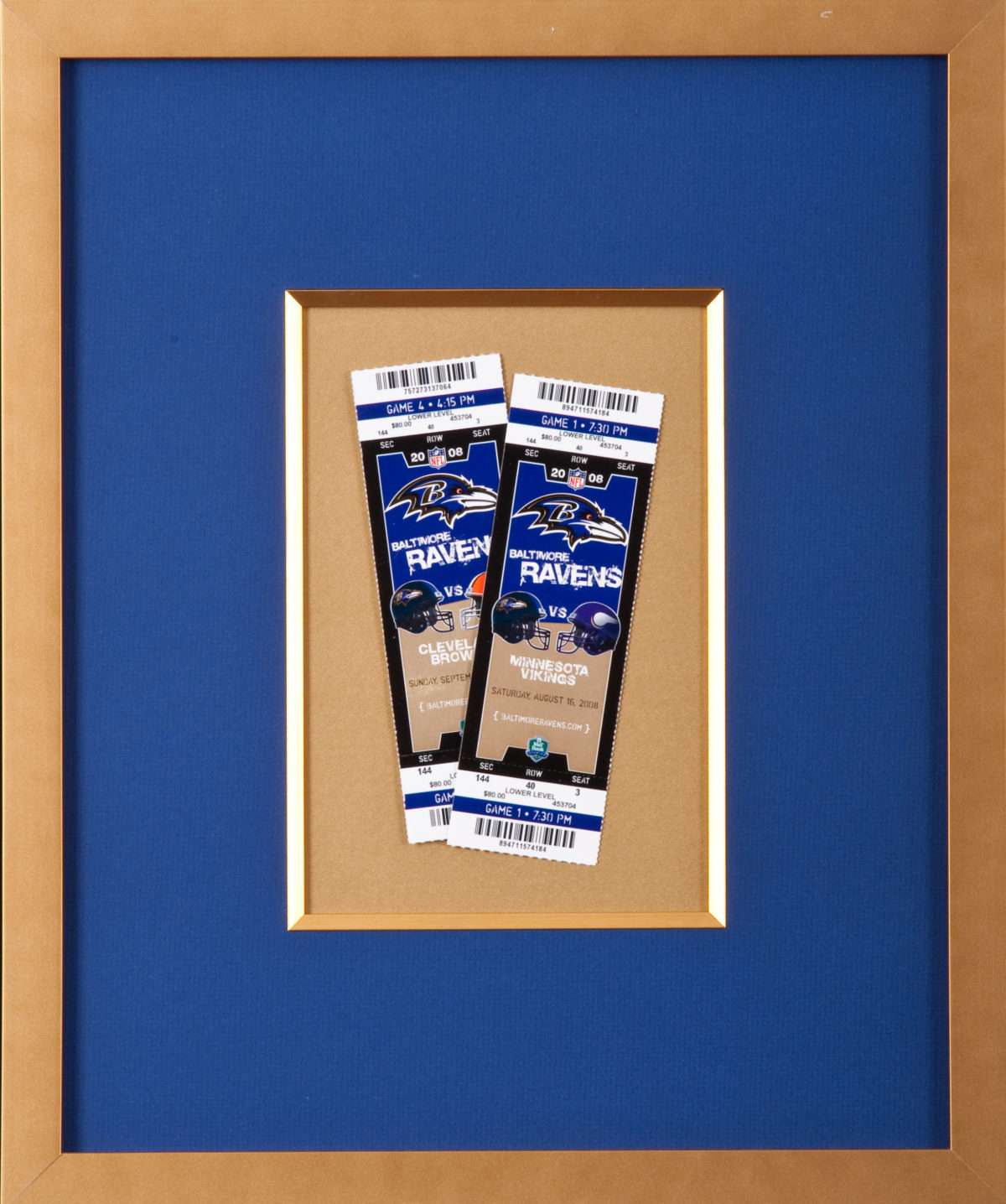 Whether you are a passionate NFL fan or college football is more your style, every fall means the return of football season and the opportunity to attend a few games of your favorite team. Instead of tossing those tickets when the game is over, take the time to frame them, especially if it was the game where everyone rushed the field or you got to witness the greatest comeback in your team’s history. You will be happy to look back at these memories often.

END_OF_DOCUMENT_TOKEN_TO_BE_REPLACED 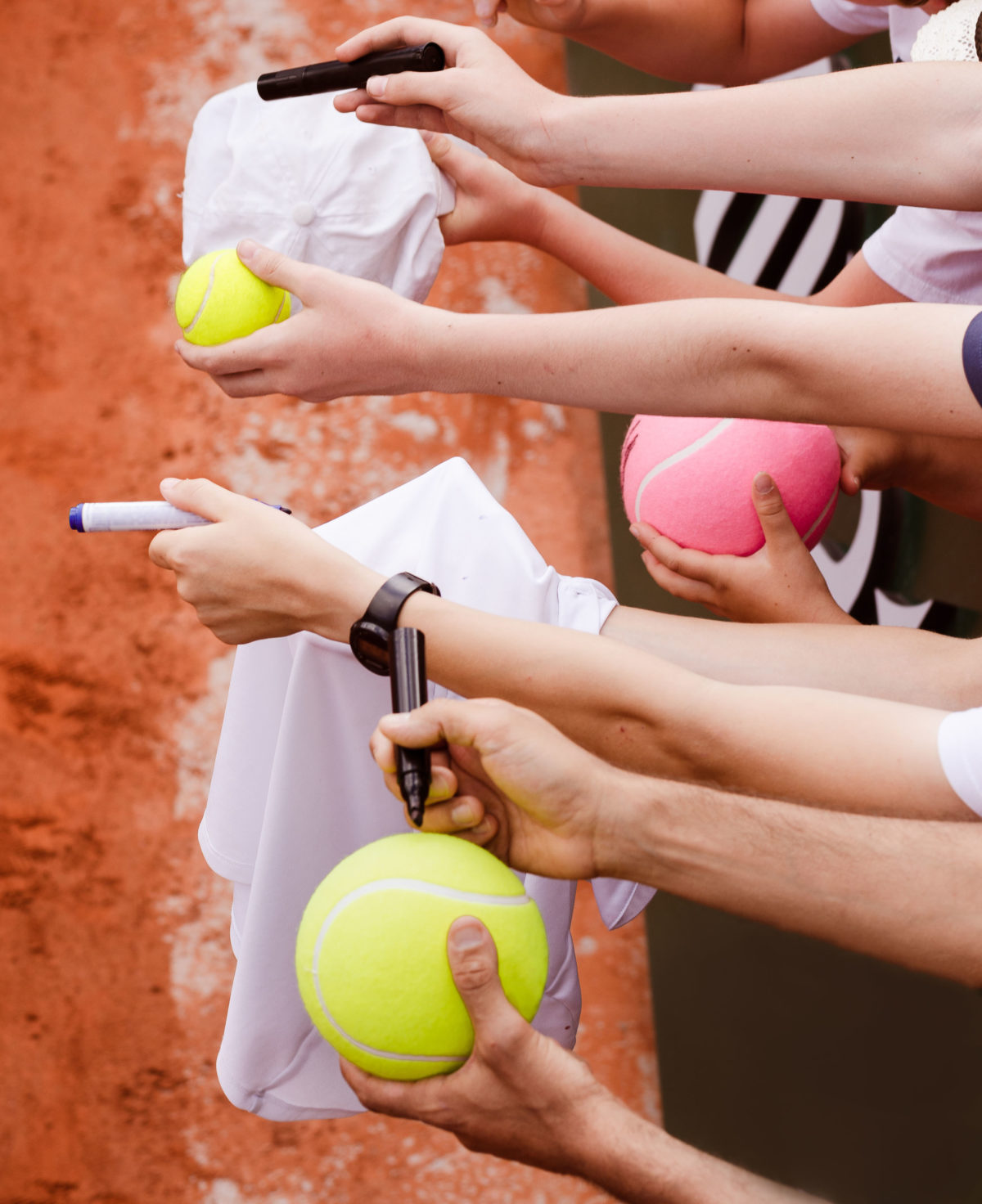 You waited around after the game with a black Sharpie in hand. You eagerly awaited the arrival of your favorite player and called out their name in excitement. Instead of passing you by, they actually stopped and grabbed the marker from you. A few seconds later, you had a signed jersey. Now what?

END_OF_DOCUMENT_TOKEN_TO_BE_REPLACED

You made the trip of a lifetime to France, Russia, Canada, or even Brazil back in 2014. You grumbled in agony when Tim Howard finally let in that second goal against Belgium. You sat in disbelief as Carli Lloyd had a hat trick within 16 minutes in the final against Japan. Or you just witnessed the USWNT win their second Women’s World Cup in a row. In 2018 the World Cup in Russia was host to 3,031,768 people,1 and if you were one of them or an attendee at another World Cup, it was an event that you never want to forget.